YOUR FAMILY PORTRAIT CREATED
for FREE 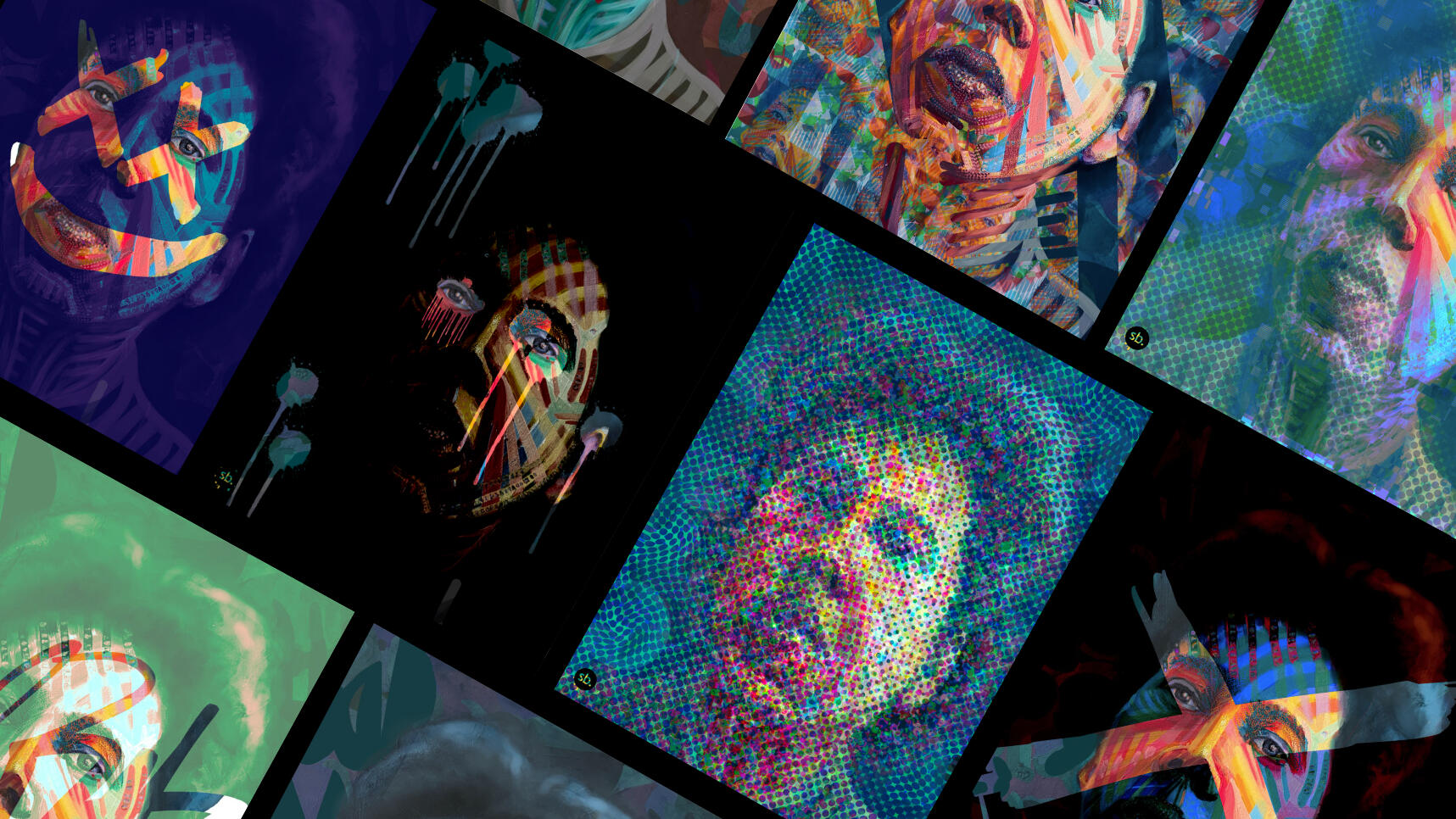 Portraits telling stories of set backs & grit to teach parents & kids to overcome obstacles so they can find their greatness. OWN RECORD BREAKING ART for £99 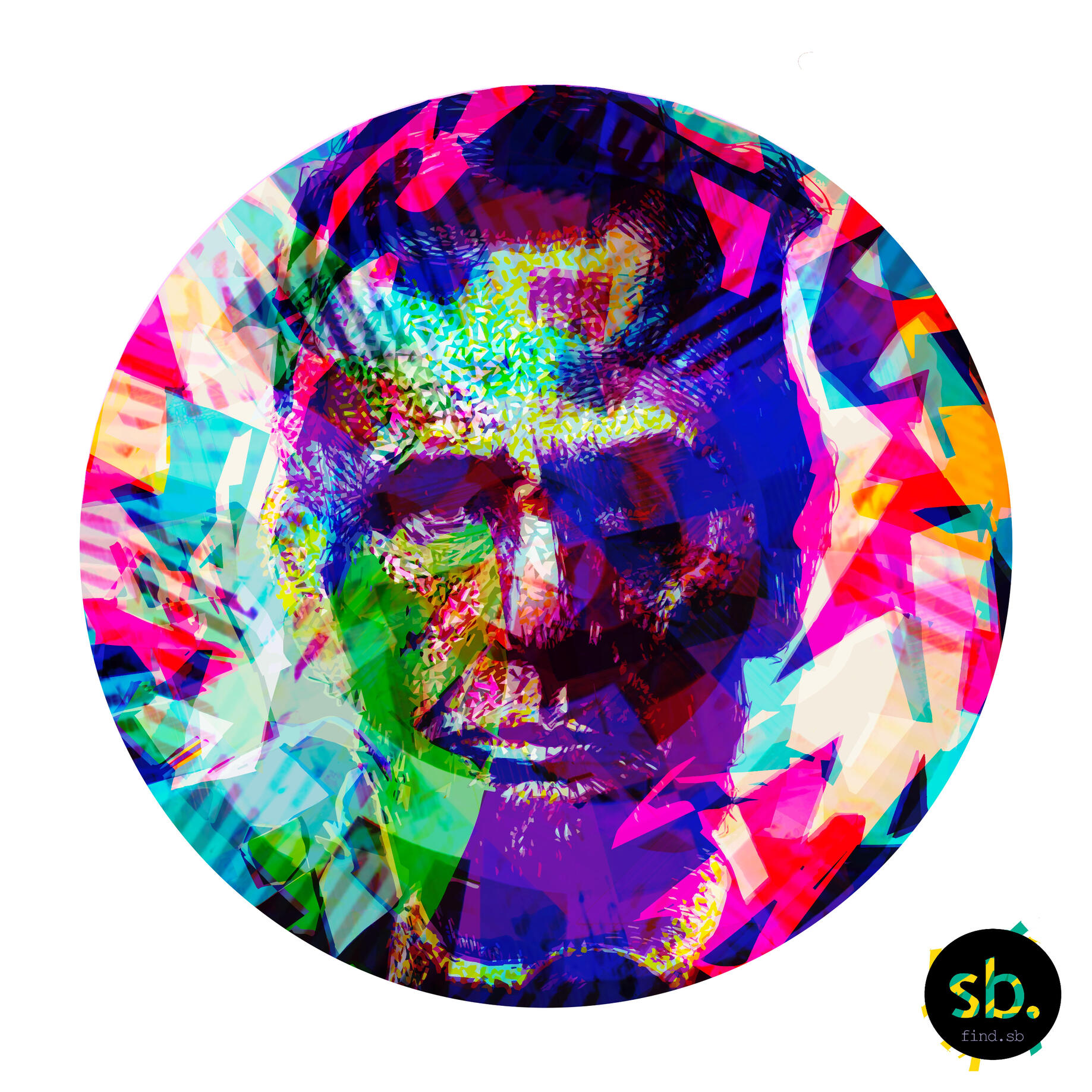 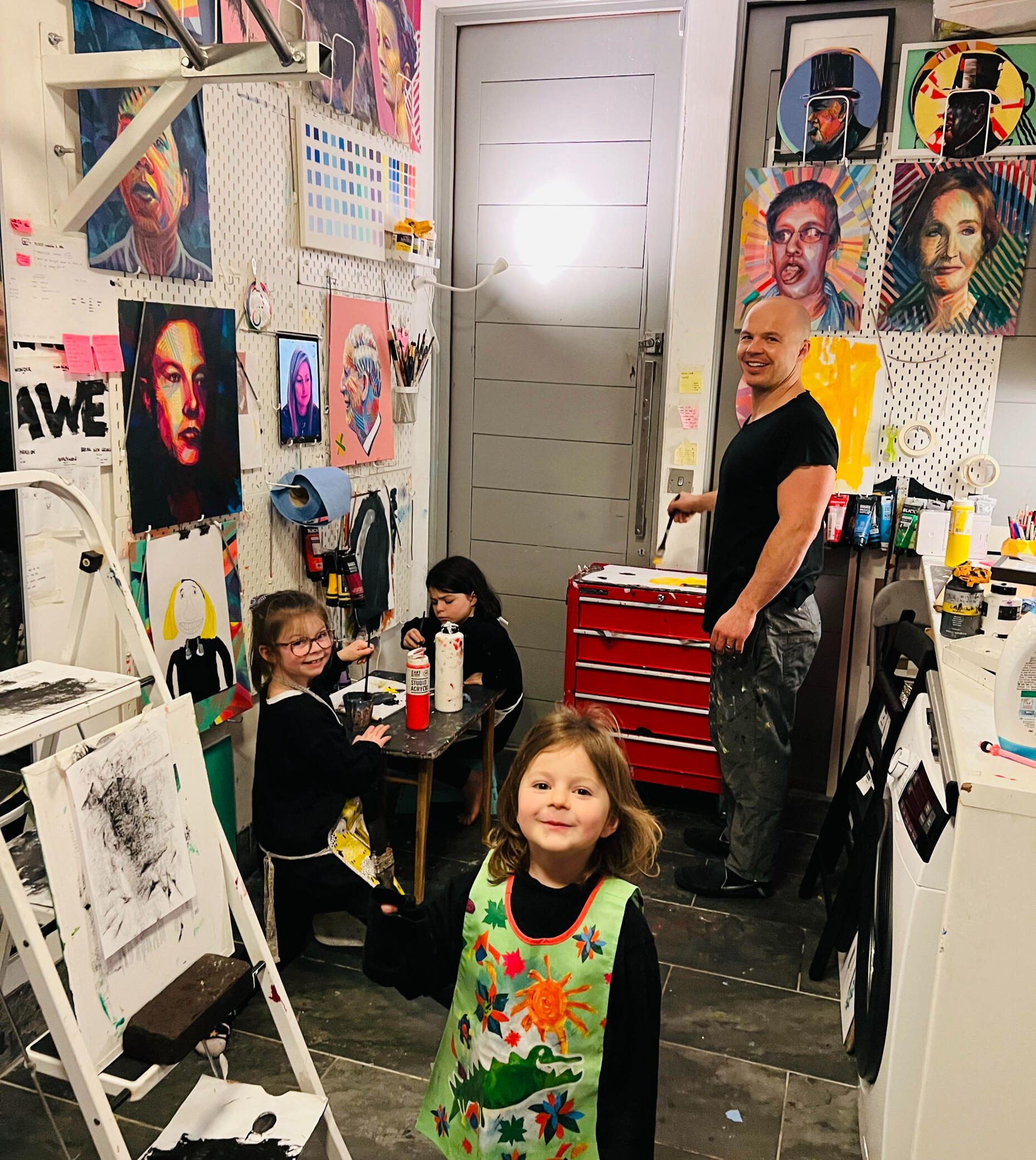 I'm Sam Barnett & have been a full time artist since 2021. Prior to being an artist, I used to build tech companies.Right now I'm trying to break Picasso's World Record for the most hand made portraits ever created.

WHY AM I DOING THIS?

I'm Sam Barnett. In 2016 I took my young daughters to a playground in San Francisco. My girls joined the pack of kids running riot who were between 5 and 9 years old. I fell into a daydream but was startled awake when the mob of kids began playing 'grown ups' and pretending to work at tech companies. Dumbfounded at this bizarre sight, my body made an involuntary jerk. I did a double take. WTF.I had built tech companies for 12 years and my kids were being brought up in this warped yet brilliant world. Worried that my professional choices in tech were distorting my girls' outlook on the world - I realized I needed to expand their horizons so they could find their own paths.My daughters and I began reading about people who had led remarkable lives. I hoped my girls would be inspired to find their own gifts and passions in life through stories of ordinary people they could relate to, who had shown extraordinary resolve to follow a path that was true to them.Together we painted these remarkable people’s portraits on canvas and 50 foot murals across San Francisco. I secretly hoped that the grit, courage and purpose of these amazing people would magically seep into my girls. I told myself I was doing this as a responsible father - to enable and empower my daughters.Years later I realised that was BS - I was actually doing it for myself. I was unconsciously hoping that I would absorb some of these people’s courage & resolve so that I could break new ground personally, moving away from my life building tech companies to become - what I was too embarrassed to admit - a full time artist.In 2020, I organised the world’s largest ever art lesson which broke the Guinness World Record (48,000 people attended).In 2021, I left my life in technology and became a full time artist.In 2022, I began the Resolve project to inspire each of us to break new ground.

YOUR FAMILY PORTRAIT CREATED for FREE